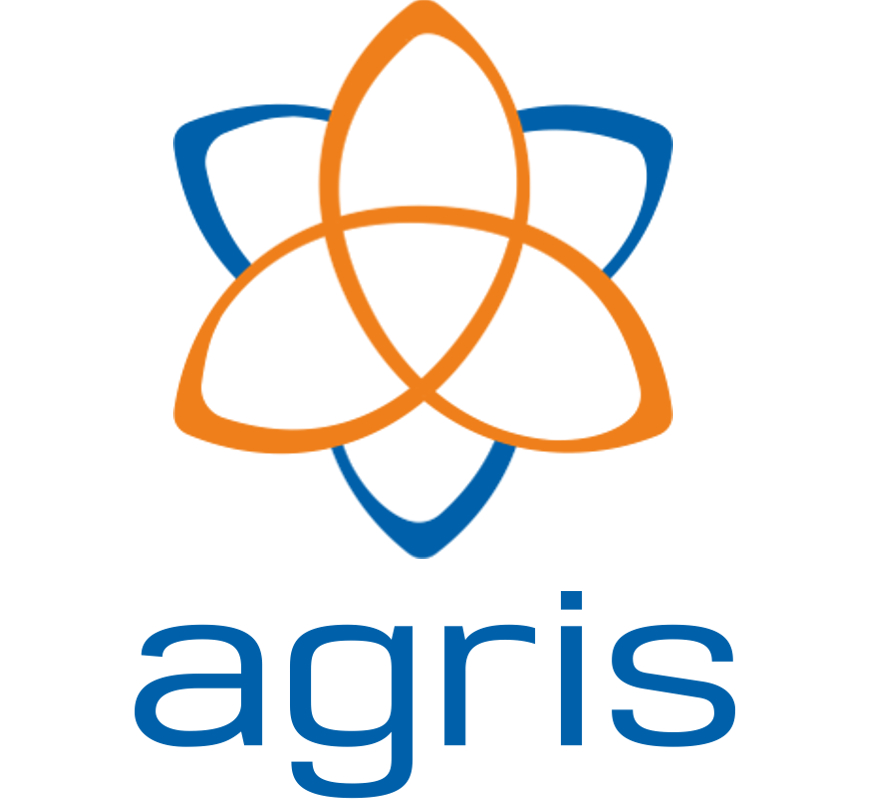 
0.0 of 5 stars
Kit for the modernization of a mechanical vehicle scale with PC control • Minimum installation effort • Low cost.

The latest technology, combined with your existing vehicle scale

With this conversion kit you turn your mechanical vehicle scale into a modern, computer controlled scale. A lot of accessories for new vehicle scales are available as well.

Weighing from the driver's seat via remote control

Remote control allows you to conduct weighings from the driver's seat, and transfer information concerning the actual weighing to your PC software. Vehicle, client/supplier, stroke, article data and other data can be automatically recorded during a weighing.

An S-shaped load cell is mounted into the scale's traction rod and connected to a weighing indicator. On this linkage only a few 100 kilograms of force occur, even if the maximum load of the scale is 20t, 50t or 80t.

Using one small load cell on the traction rod leads to much lower costs when compared to a complete overhaul of your scale by installing 4 to 6 big load cells under a weighbridge.

The scale can still be operated without weighing indicator or PC

When necessary your scale can still be used mechanically, like you did before the conversion. The installed load cell doesn't alter the scale's mechanical functioning in any way.

FAQ
Which scales can be equipped with the AGRETO conversion kit?
All mechanical weighbridges that have functioning rods and bearings. The system is optimized for converting vehicle scales, but can also be used for all other mechanical scales.
Can a calibrated scale also be upgraded with the AGRETO conversion kit?
No, for a calibration all additional components need to be included. The AGRETO conversion kit can only be used as a checkweigher, not a legal for trade scale.
How is the traction load cell (Zugkraftwiegezelle) dimensioned?
The S-shaped load cell must be dimensioned in such a way that it shows a nominal load of at least 150% of the maximum occurring traction in the rod. This maximum traction is either determined by a measurement, or by a calculation using the weights and lever length on the mechanical part of the scale.
How does the scale get calibrated?
To be able to read the correct weight off the weighing indicator, the weighing indicator is calibrated on the spot. All you have to do, is calibrate it with a known vehicle weight.
How accurate is the weight displayed on the weighing indicator or the PC?
When the mechanical part of the scale is functioning correctly, the system weighs with an accuracy of +/ - 0.02%. The pre-set resolution is 10 kg.
Can the scale be operated with just the weighing indicator, and without a PC?
Yes, the load on the scale can also be read off the weighing indicator when the PC isn't running.
Can the software's dynamic weighing mode be used to weigh while driving?
When the weighbridge is a couple of metres longer than the vehicle and the scale is crossed with a steady driving speed, you can weigh dynamically without having to
Any more questions?
Please call us: +43 2846 620
Downloads
Documents:
AGRETO Conversion Kit for mechanical Scales Datasheet
High Resolution Pictures:
AGRETO Conversion Kit for mechanical Scales
AGRETO Conversion Kit for mechanical Scales Pull Rod
AGRETO Conversion Kit for mechanical Scales Software 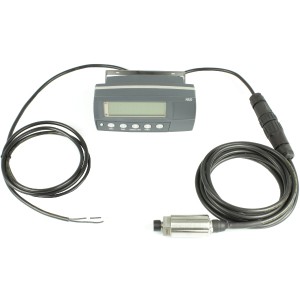 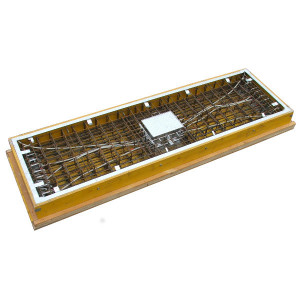 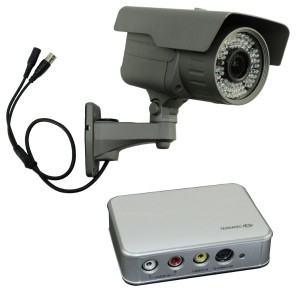 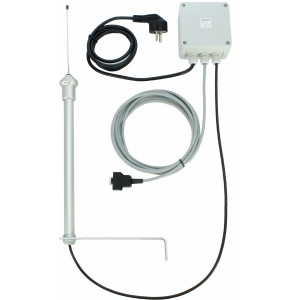 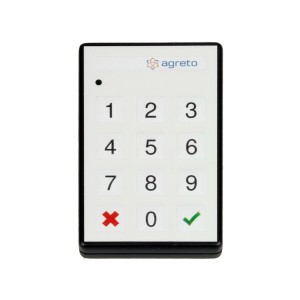 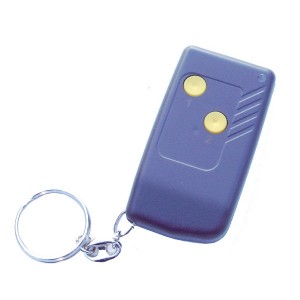 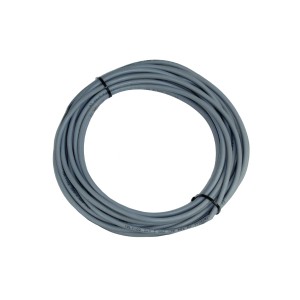 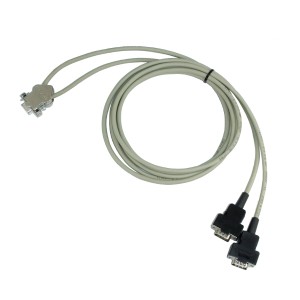 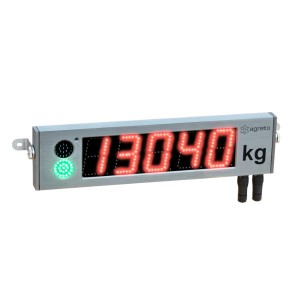